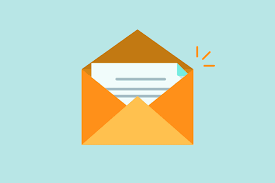 Want to join the discussion?
Feel free to contribute!

A MESSAGE FROM NA TODAY! NA TODAY WANTS YOU! SUBSCRIBE OR CONTRIBUTE!
Scroll to top