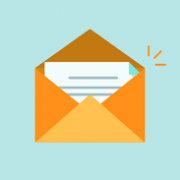 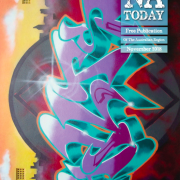 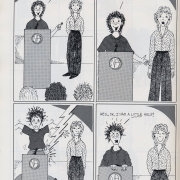 This is a comic which is a reprint from old NA Today editions. Hopefully it lightens your mood! A new edition of NA Today will be available to our online subscribers within the next three weeks, so stay tuned! 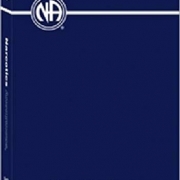 This story was submitted from a member in Australia for entry into the Basic Text. It was reprinted by NA Today in 2006.